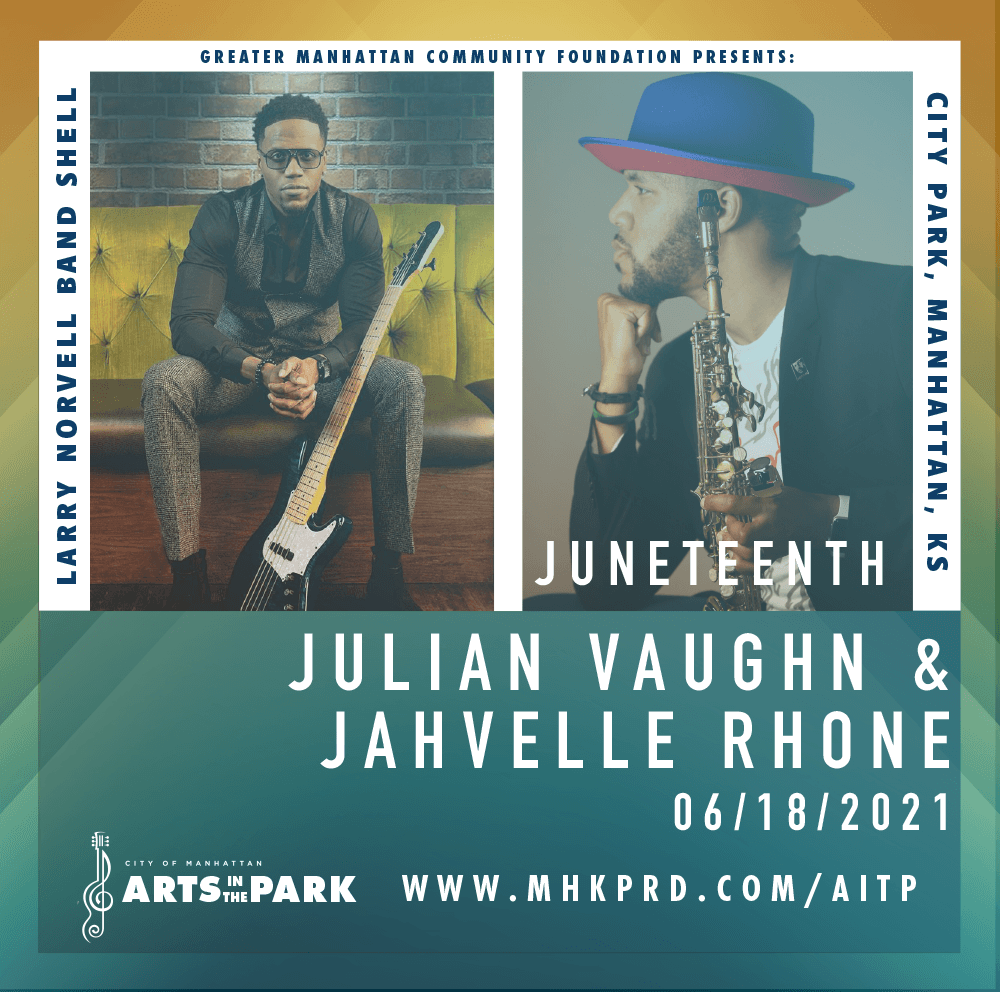 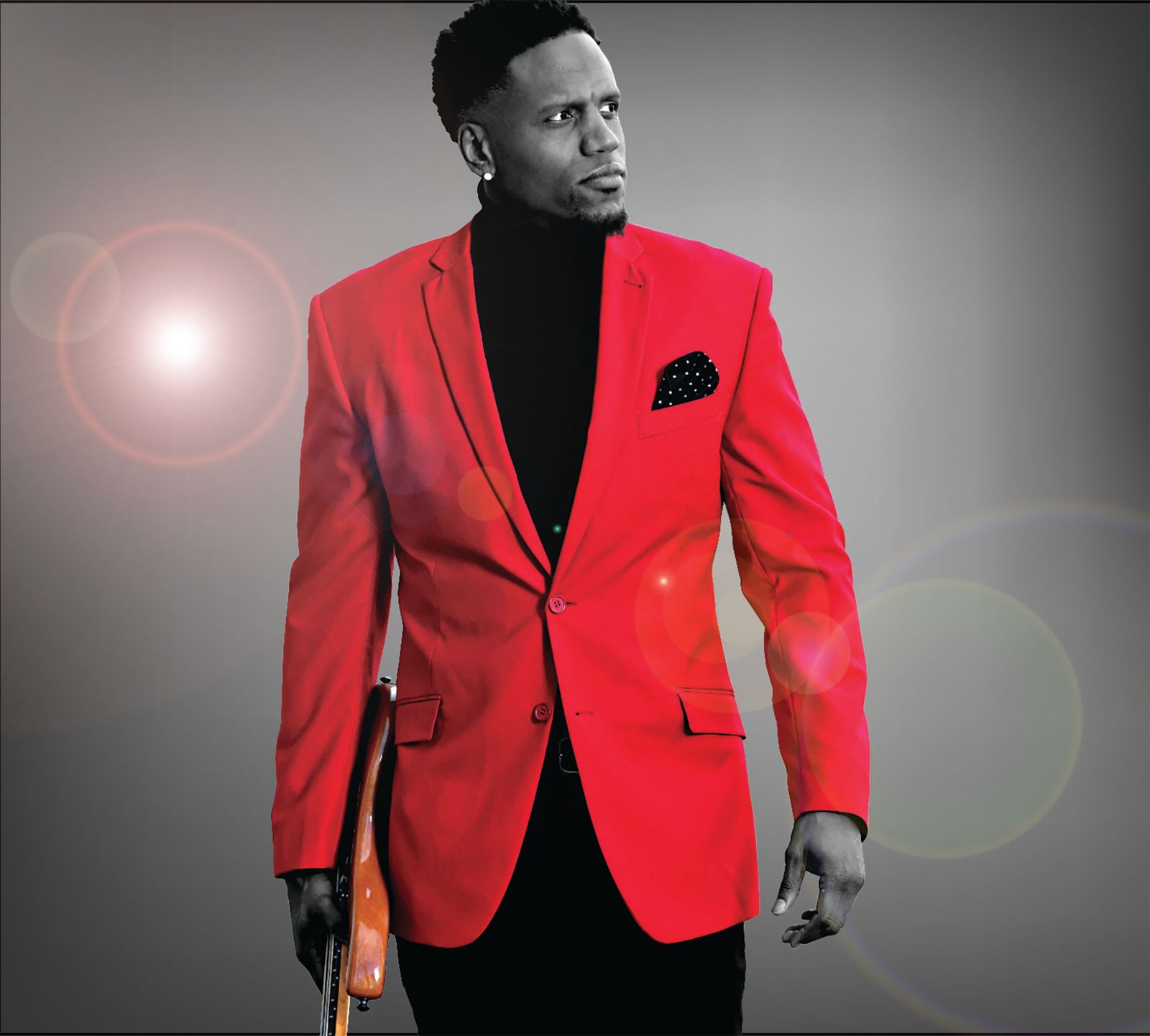 Julian Vaughn is a dynamic-lead bass player from Kansas City. He made an international name for himself in 2010 as a bassist in the jazz genre. Although the bass is often associated with funk, Vaughn likes to play with more of a finesse style as well as some funk.

Julian has toured all over the U.S. playing at some of the largest jazz festivals and abroad in places like Dubai, Nairobi, Italy, Spain, South Africa, Lagos Nigeria, and Germany.

Vaughn has recorded six albums with six Billboard #1 hits. In 2020 Vaughn was named the #2 Billboard Artist of the Year with 2 singles in the top 20 for the Top 100 Billboard Songs of the Year. As Vaughn's recording catalog continues to grow, he continues to redefine the lead bassist role in the smooth jazz genre. 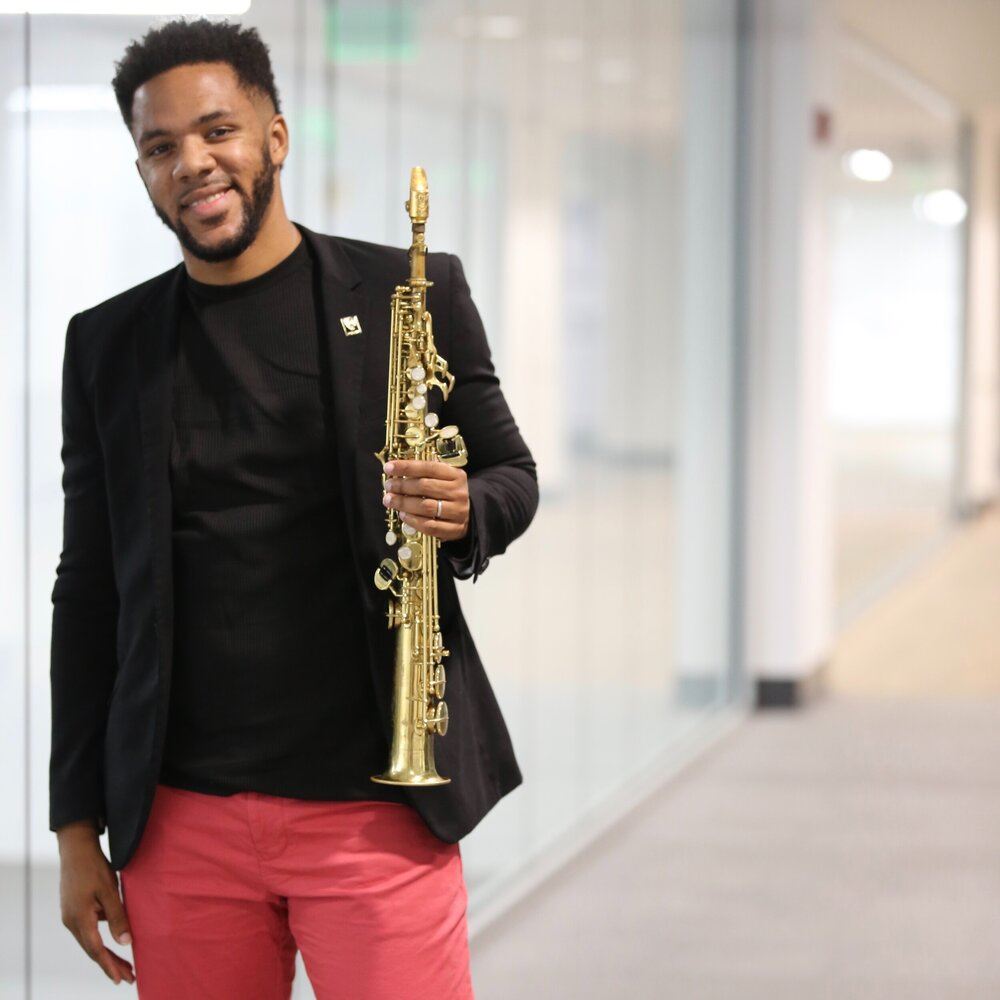 JahVelle knows what it’s like to feel forgotten, at times. While growing up in Kansas City, music was the only way to get people to notice him; music made him feel alive. It was like his magic trick; he could captivate a crowd with a few notes. It was then he knew, he didn’t have to be the best saxophonist, he just had to be your favorite!

JahVelle desires to become a household name for music, and advocates for the marginalized. JahVelle spreads positivity, love, and faith through music while collaborating with top billboard artists and featured for his creativity and musicianship. From hip-hop, R&B, and country, JahVelle brings back the sax solo like a 90s throwback. JahVelle’s passion is music and his heart is for people.