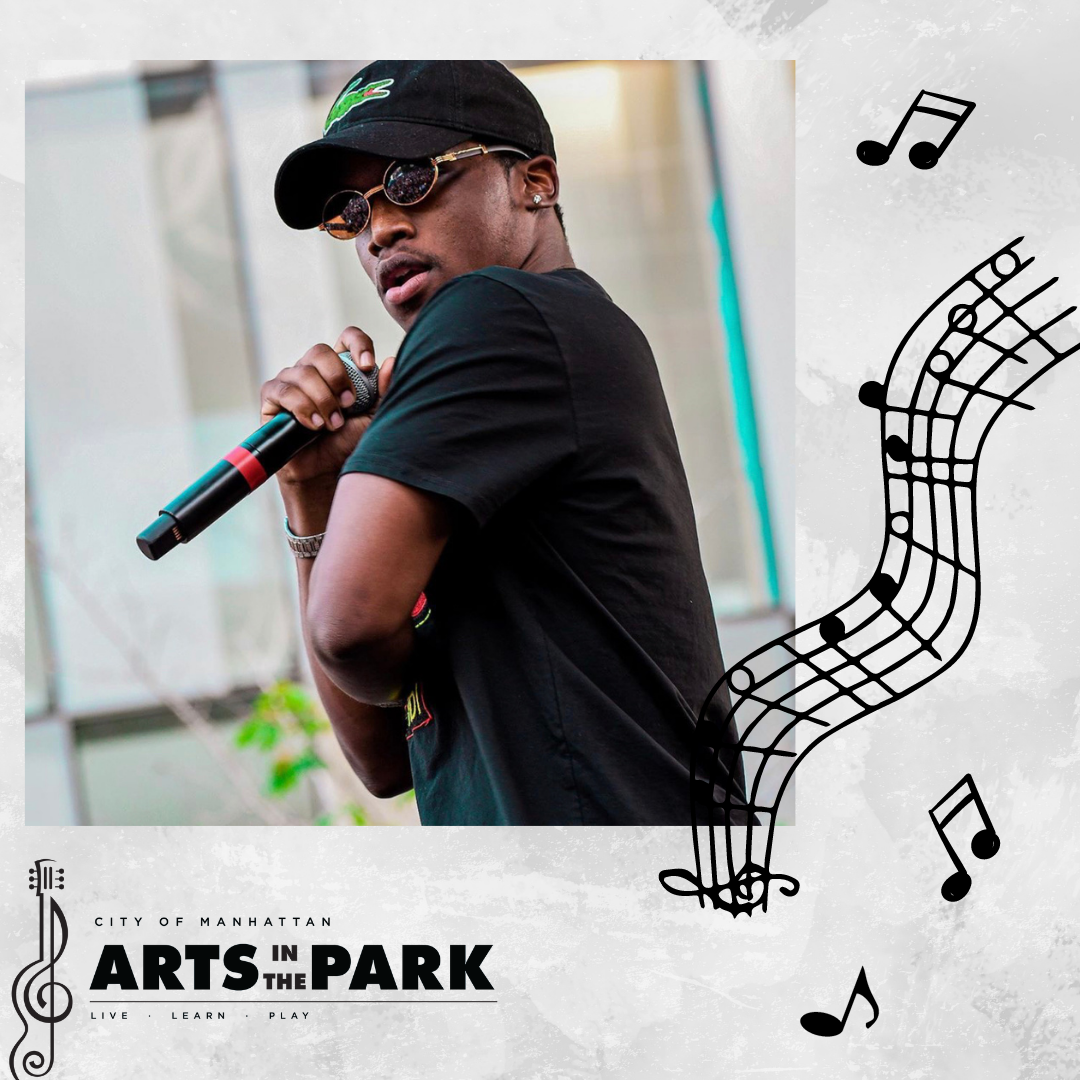 Rapper, singer, and producer Navé Monjo scored his first hit with "Royal Blue," an appropriately titled track for the Kansas City local to show love for his city and baseball team. The Auto-Tuned, trap-influenced song became an unofficial anthem for the team after they became World Series champions in 2015. As a child, Monjo fell in love with rap, developing his skills and eventually landing on tour with T-Pain in 2014. He released a handful of singles in 2015 (including "Don't Be Shy" and "L.T.B.D."), but it was 2016's "Royal Blue" that helped garner the young rapper national attention. In 2017, he released a full-length titled Monjo Land.